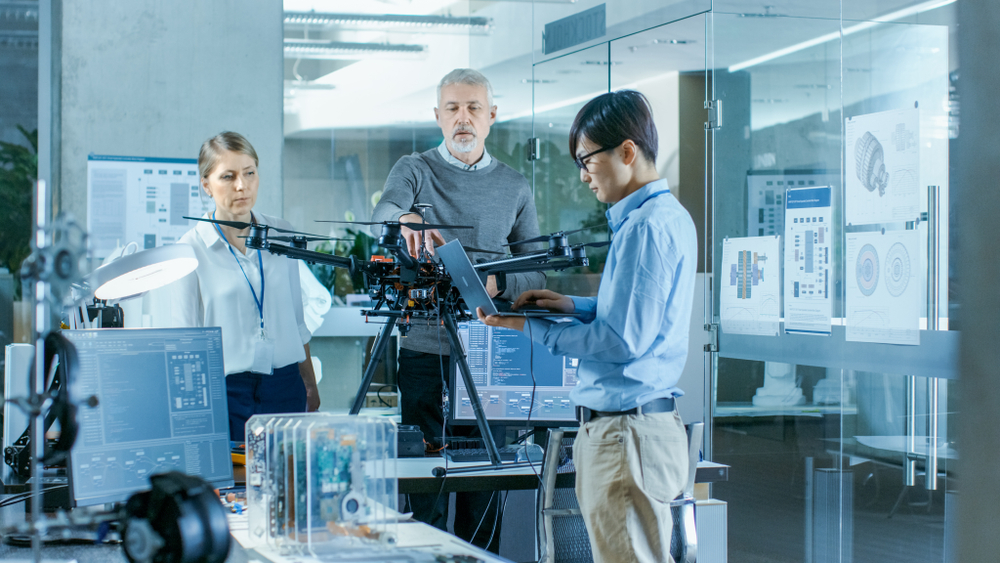 This article originally appeared in MLive.

Western Michigan University aviation students are now on the fast-track to a job after graduation with a new partnership with United Airlines.

A partnership between the university’s College of Aviation and United’s career development initiative, Aviate, will help land students in a career after graduation, the university said in a press release.

“We are very excited to be part of this new program with United Airlines,” Capt. Dave Powell, dean of the College of Aviation, said in the release.

Both partnerships will help address the airline industry’s shortage of aviation professionals, the university said.

“We are very proud United chose Western Michigan University to help the company continue to bring the highest qualified candidates into their pilot pipeline,” Powell said.

WMU students who are accepted into the program will be put on an expedited trajectory toward a career at United, the university said.

Students will gain experience teaching as a certified flight instructor, accumulate the minimum number of flight hours to earn their restricted airline transport pilot’s license and then expand their experience flying with a United Express Aviate partner. After a minimum service requirement of 2,000 flight hours and two years with a United partner, the candidate will be able to transition to United.

“We have consistently striven at WMU to produce the industry’s best trained and most sought-after graduates,” Powell said. “This partnership helps to validate how the aviation industry views the quality of our program and the type of professionals we are producing.”

This program is the fastest route to a major airline and will significantly address the hiring demands, said Tom Grossman, executive director of flight operations at WMU.

The application window for students will open early in 2020. Interested students must complete two semesters of full-time coursework, pursue an approved aviation major, maintain a minimum GPA of 3.0 and uphold the university’s code of conduct.

The Delta Propel Career Path Program similarly accelerates WMU aviation students to a career in the industry. Announced in July 2018, the partnership was designed to put students on an accelerated path to becoming a Delta pilot. The airline began accepting students in August 2018.

The university previously announced a $20 million building expansion in the college. Construction of a new 67,000-square-foot center is expected to be complete this summer, with classes starting the following fall, the university said. It will address the program’s growing enrollment and job demand in the industry.

The expansion announcement came less than three months after the university announced it would close its Punta Gorda, Florida, campus, effective in August 2019. The Florida campus offers classes for music therapy and aviation students. WMU said in February 2019 that “substantially less than anticipated” enrollment was a factor in choosing to close the Florida campus.