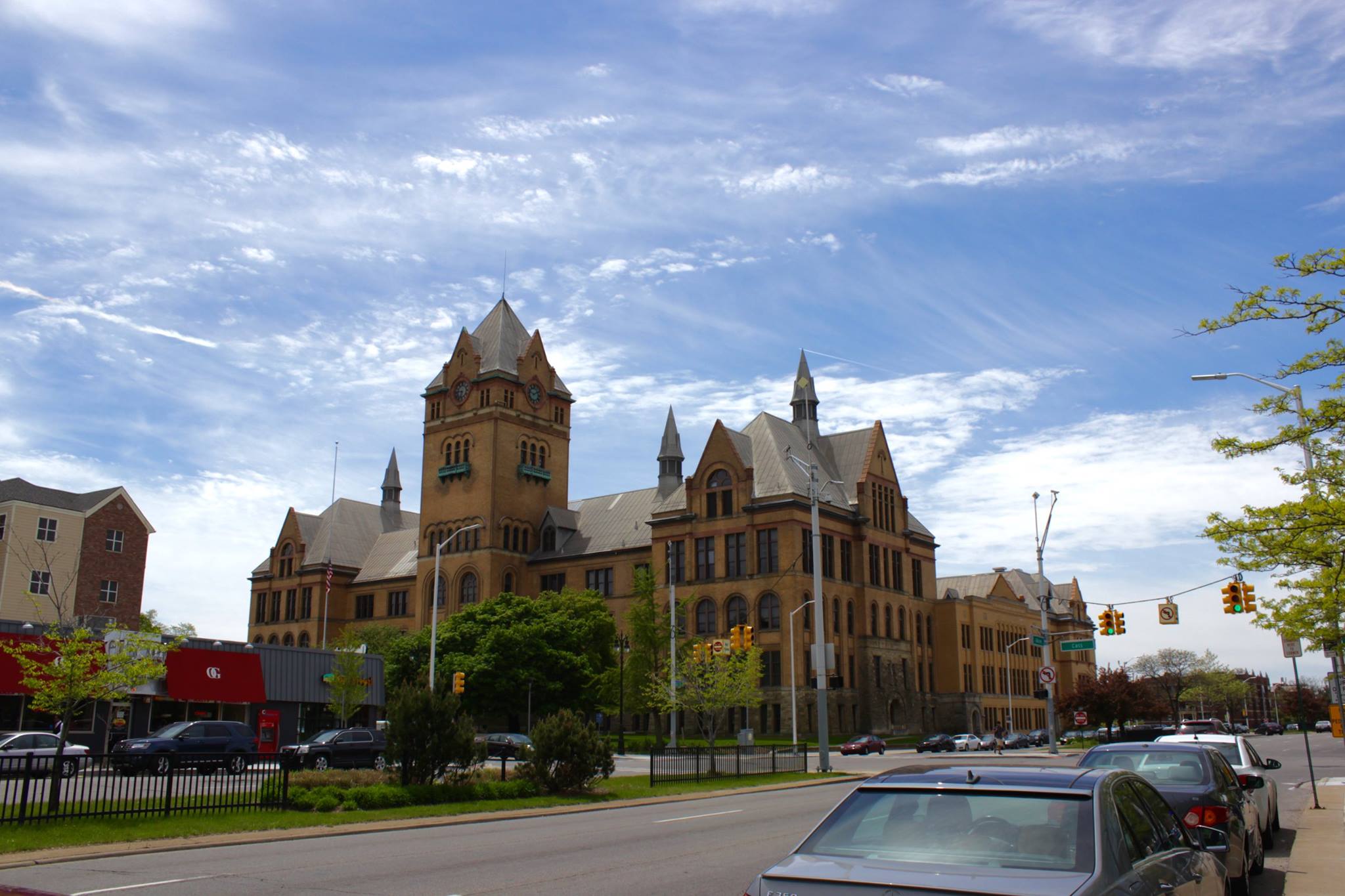 Located in Midtown Detroit, Wayne State University is an engaged community of scholars. Today, 27,000+ students from nearly every U.S. state and 77 countries are pursuing degrees in 340+ programs. Their education at a nationally ranked research university is strengthened by the culture, industry and diversity of its urban environment.

Delainie, Broadcast Journalism
“My favorite part about being at Wayne State is the proximity to the downtown Detroit area. The networking is fantastic, and you will be able to meet tons of professionals, but beyond that, it’s so much fun to live at Wayne State and go to school here. You can never be bored when you’re at Wayne State because there is always something going on either on campus or downtown.”

Iman, Global Studies
“Wayne State has a lot of programs and research opportunities that we can utilize and that are right at my reach. There are students here who I’ve met and have showed interest in my path and what I am pursing, and they have made my transition to college easier. The professors here have helped me and have exposed me to many resources I’m able to utilize right here at Wayne State.”

Kavya, Psychology and Pre-Med
“The leadership at Wayne State is open-minded and attentive to students’ voices, and I’m very appreciative of that. The community is open to students taking on leadership positions and creating opportunities for themselves. I was able to do that when I created an organization called OptimizeWayne, which actually is what got me interested in entrepreneurship. OptimizeWayne empowers students who have ideas for social impact startups, and that has gained a lot of support from the administration and leadership on campus. We’ve been able to empower a lot of students who form communities to create positive social change in the city. That’s been one of the most gratifying experiences at Wayne State, and it wouldn’t have been possible if it weren’t for the supportive foundation that exists here.”

Leslie, Kinesiology
“There is a lot going on here at Wayne State, especially because we’re located in the heart of Detroit. There are many opportunities for you to be involved on and off campus, including volunteer opportunities and being able to make an impact on the Detroit community. I’m currently in a Latin sorority, and we are very passionate about doing community service and helping improve the community.”

Nadim, Accounting
“Coming to Wayne State was a big transition, even though I was living at home. At first, I was kind of nervous because when you hear stories about college, you think about it being difficult, not having enough time and just stressing out about stuff. For the most part, this was true when I first came in. I had to learn how to time manage and develop good study habits. I thought I didn’t really need to talk to people, but eventually you’re going to have to. When you’re struggling, talk to your professors, meet at their office hours, ask for help, ask questions in class and network in your classroom. Throughout my time at school, a recruiter named Daniel has helped me with financial aid, getting a job or anything in general. He has helped me since high school and gives good advice.”

Nneka, Public Health
“I appreciate the wide range of career opportunities and the amount of diversity at Wayne State University. We’re in the middle of Detroit, and there are a lot of opportunities for people interested in business, health, agriculture and many other fields. The most rewarding experience I’ve had at Wayne State was being able to go back to my old middle school. Bates Academy was a place that helped me build myself up. When I returned, I told the students that I was just like them. I struggled, but now I’m in a great university with multiple doors of opportunity waiting to be opened. To see the students take what I said into consideration was really cool.”

Rama, Philosophy
“My favorite thing about Wayne State is how diverse it is. I love that I’m exposed to so many different cultures and points of view, and I think that’s what draws me to Wayne State. Everybody is so accepting and willing to talk to you and get to know you and try to get a better understanding of your culture.”

Ryan, Public Health
“My favorite thing about Wayne State is the people. Plus, being in the heart of Detroit and Midtown is great, and there’s always exciting things going on. I especially love the friends I’ve made here. I came into Wayne State through a research program, and I stayed the summer before college started. I was able to make friends through the cohort in my program, and then made friends through their friends, creating a lot of connections early on.”