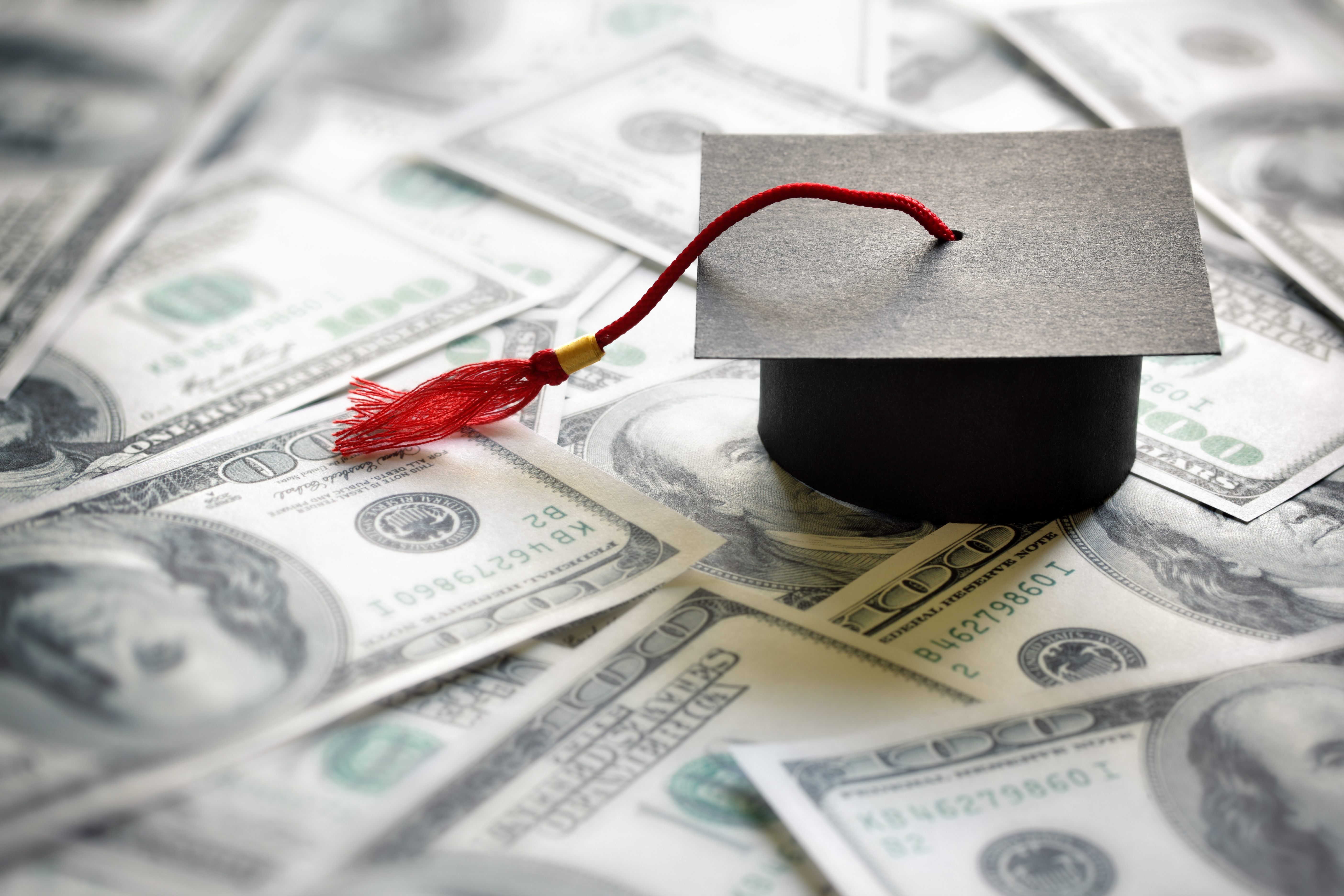 Lost in the fury of last week’s state budget battle was a big part of the state budget that will have ramifications for decades.

The loudest debate focused on roads and K-12 spending. It seemed the forgotten side in the discussion was higher education.

Michigan saw a state funding increase of only an anemic 0.5 percent for higher ed. That means the state’s public colleges won’t even be keeping pace with inflation in a state that already ranks near the bottom — 44th in the nation — in public funding for universities.

Michigan’s promotional efforts tied to careers have emphasized the value of skilled trades of late, and there’s no question the state needs those workers.

But for long-term payoff, bachelor’s degrees and beyond are where it’s at.

Just ask Amazon, which didn’t give metro Detroit a second look for its HQ2, because we didn’t have the talent.

What does Amazon see in Detroit? A ripe site for its warehouses — a fourth is now planned at the Pontiac Silverdome site. Those fulfillment centers bring jobs, for certain, but jobs that pay a fraction of those at any corporate headquarters or technical center.

And the job growth of the future isn’t in warehouse jobs, even if we’re buying all our groceries from the online retail behemoth. Between now and 2026, jobs that require a four-year degree are projected to increase 11 percent, but those that require only a high school diploma a comparatively weak 4.9 percent.

An investment in college educations pays off for state coffers in the long run, too.

Research published by the Lumina Foundation shows that increasing bachelor’s degrees saves states money on things like incarceration and human services, and brings in more tax money because college graduates make more money. Over the lifespan of college graduates, their increased value to states in terms of tax money saved and generated totals $355,000 in time-adjusted dollars.

Public university tuition even at today’s rates starts to seem like a bargain, from the state’s point of view.

He’s got it right.

The slim increase means that higher-education funding won’t keep pace with inflation, continuing decades of disinvestment that has put more and more weight on families to make up the difference as tuition goes sky-high.

As an example, my tuition in 1990 when I started college was just under $100 per per credit hour — around $1,500 for a full class schedule. My son’s tuition has been more than quadruple that rate.

And I can tell you from experience that the cost of college — and an astonishing fear of taking on crushing debt to pay for it — is keeping kids and their families from even trying. And that’s even though the “out-the-door” price after financial aid is typically much lower for most families than the full-freight sticker price.

Parents see that sticker price and despair. And, Hurley says, studies show they overestimate the actual cost of college by some 40 percent. That overestimation keeps real people from getting the education that will benefit them.

Younger people themselves are starting to wonder if the value of a college education is still there. I’ve had to talk to my own son, a junior in college, about how it’s still worth it — literally going over the research — because he has freaked out over the amount of money it’s costing. I’m still not sure he believes me.

One of the reasons for long-term public disinvestment from higher education is the belief that parents and students will pay the difference. But I think we’re hitting a wall where that is no longer true.

Michigan’s employers and future economy depend on knocking down those fears and bringing down that sticker price. A state investment in higher ed pays off down the road.

And we should be talking more about it.